Adopting good agricultural practises was the game changer I needed! 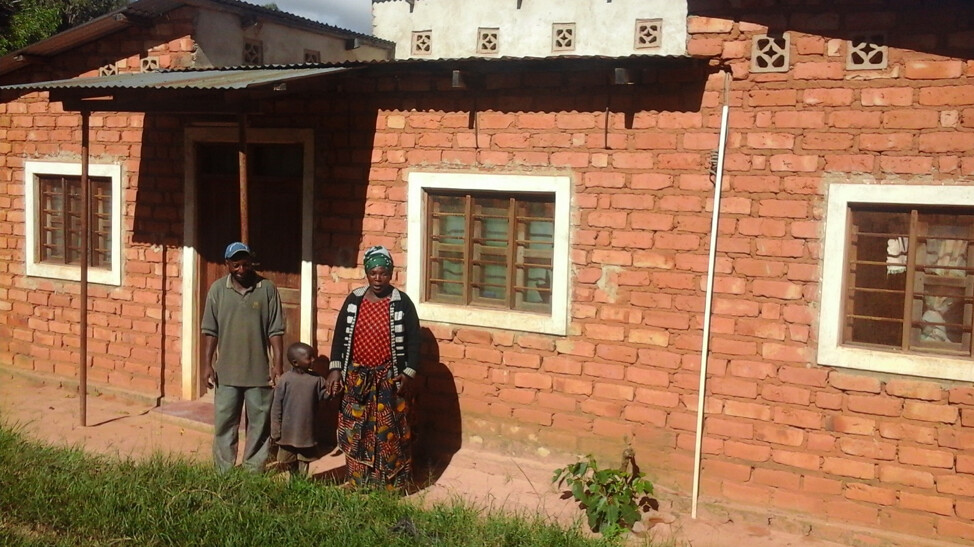 The scene is Kilolo District in Tanzania’s Iringa region. Utengule is one of the 37 villages where the Africa RISING–NAFAKA project is demonstrating various improved agricultural technologies and practices to help smallholders improve their farm productivity. Embracing good agricultural practises learned from the project has turned around the fortunes of Method Magoda, a 39-year-old farmer and father of three.

‘I’m grateful to have been part of the training,’ he says. ‘The sessions have helped me a great deal! I now understand what I need to do at different stages of the cropping season on my farm’.

He explains that before the project started its ‘shamba darasa’ (demo plots) in Utengule village back in 2016, farming for him and fellow farmers was mostly trial and error. 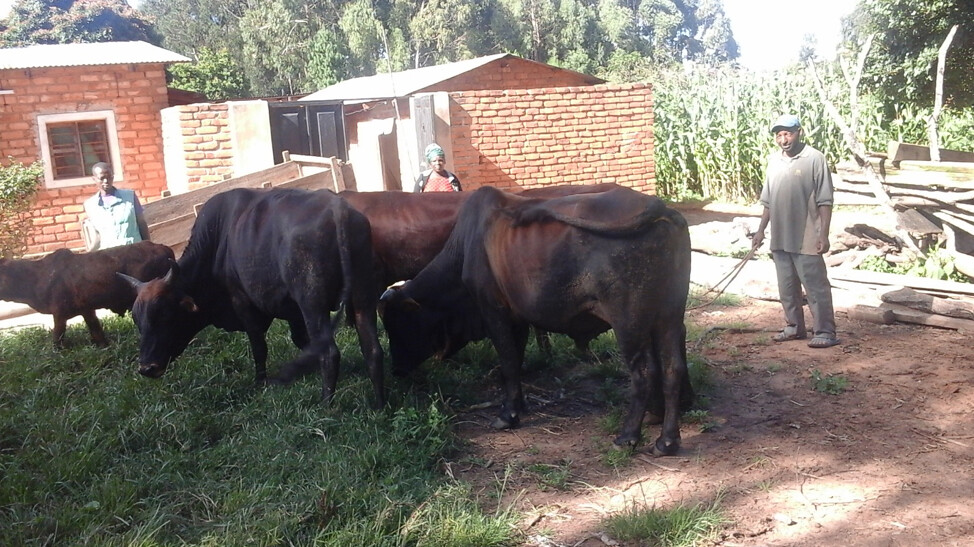 ‘I didn’t follow any procedures to guide the timing for planting, or the use of fertilizer, crop spacing and so on. I just followed the traditional calendar for planting and weeding. I would then cross my fingers and hope for the best and a good yield.

‘But good yields don’t arise out of luck. There are a lot of things I could have done better! he admits.

Until 2016, Magoda harvested fewer than 25 bags of maize each year from his four-acre farm. Two years later, in the 2018 harvesting season, he harvested 80 bags from the same piece of land!

‘It is simple,’ he says. ‘After the training I changed my way of doing things. In particular, I paid closer attention to everything: the timing of planting, proper crop spacing, the right use of fertilizer, pesticides, and herbicides as well as post-harvest management of my crops.’

Magoda’s neighbours are happy that he is a local success story. They are also learning a lot from him about good agricultural practises and their proper application. ‘Thanks be to the project for giving us knowledge through the agricultural extension staff and farmer-to-farmer lessons at the shamba darasa. We have learnt a lot too. We will continue implementing these lessons because, like Magoda, we can see their benefits,’ says Magoda’s neighbour, Fesaly Nyemba who is also a farmer at Utengule village. 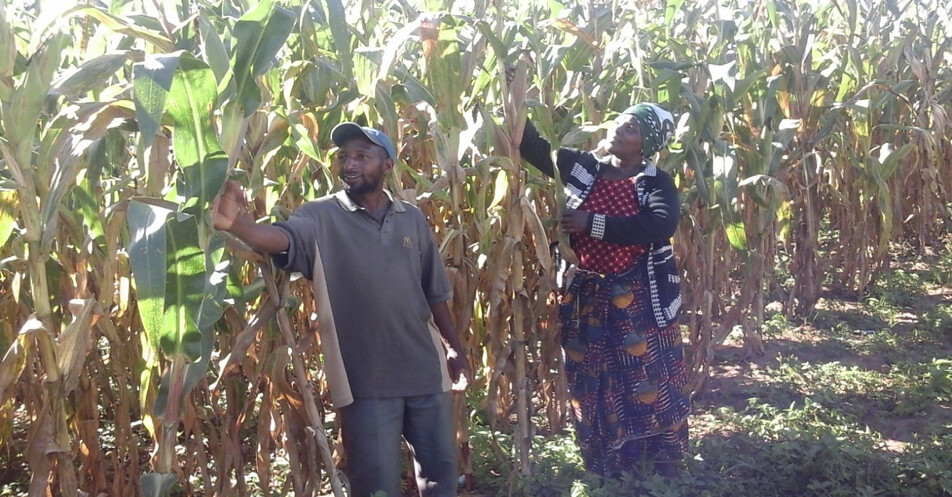 How to conserve fodder

END_OF_DOCUMENT_TOKEN_TO_BE_REPLACED

Agricultural Innovation Program (AIP) for Pakistan is working to sustainably increase agricultural productivity and incomes in the agricultural sector through the promotion and dissemination of modern technologies/practices in the livestock, horticulture (fruits and vegetables) and cereals (wheat,...