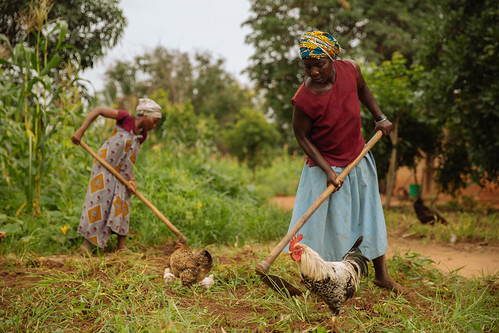 The baseline survey was conducted in 80 rural villages of Tanzania. Random study villages from different agro-ecologies were selected in the central semi-arid, eastern subhumid, southern highlands, lake, and southern humid zones (described in the project as ‘subnational zones’). The study covered 1,202 households. Following a description of the survey design and tools, the study presents the main findings including rank-index, tables, and graphs.

Chicken and egg consumption (in the three months leading up to the survey):

The information generated from the baseline survey informed the design and implementation of the longitudinal (on-farm) study. It is also hoped that the information generated in the report can support future chicken research and development activities. In addition, the procedures followed and the baseline tools developed can be adapted for similar purposes outside ACGG sub-national areas. Finally, the data provides a useful reference to study similar cases.