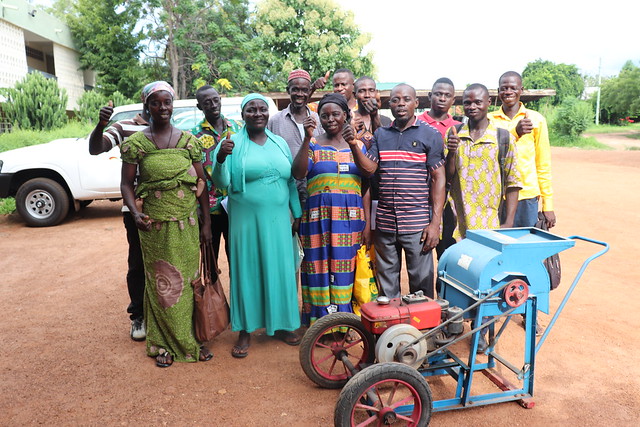 The Africa RISING project recently trained members of 21 farmers’ groups (from 21 communities) in Ghana on how to put in place and apply collective agreements for sharing maize shelling machines. The training sessions, which were held 13–19 August 2019, are part of the project’s efforts to promote agricultural mechanization among smallholders in the region.

‘During the 2016/17 cropping season, the Africa RISING research team introduced two types of small-scale maize shelling machines to the farmers. These were the diesel operated and electrically operated machines. We assessed the economic benefits of the two machine types and found that they increase labour efficiency among smallholders and save costs. Farmers can save up to 36 hours per tonne of maize shelled if they use the shelling machines,’ explains Africa RISING West Africa Project economist, Bekele Kotu.

‘Through the training, Africa RISING is mentoring farmers’ groups on how to effectively manage these shared maize shellers for the benefit of everybody in the community and improved livelihoods for all,’ he adds.

The tradition of sharing tools, seeds and infrastructure is well established in smallholder farmer communities in most parts of Africa. But the reality of farmer group dynamics, rationale for sharing, repair and maintenance often can, if not handled in an open and honest manner, derail group aspirations.

As part of the mentoring process for the farmers’ groups, Africa RISING has set some minimum requirements for the groups receiving the shelling machines. These include the groups having a formal constitution, contributing at least 25% of the machines estimated market value (about GH₵800 (USD148), ensuring gender balance in leadership, and linkage to local artisans who may provide professional support such as maintenance, adaptation and repair services if required.

Importantly, the constitution/guidelines for the groups seek to ensure the participation of all the members to ensure inclusivity as well as incorporation of diverse views and ownership. The group constitution spells out the rules and principles to govern the use of the machines. Key sections of the draft constitutions developed by the groups included basic information about the association, membership requirements, leadership of the association, meetings and decisions-making processes, maize shelling services, financial services (optional), member contributions, management of the shelling machine, financial management and procedures for amending the constitution.

What the farmers representatives said about the training 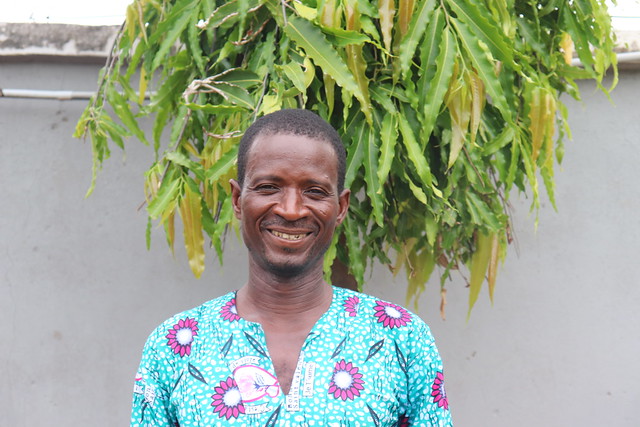 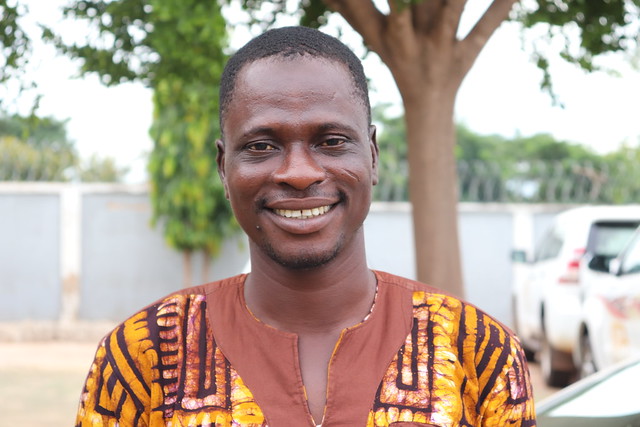 ‘In our initial draft constitution, we gave many responsibilities to one executive. We also had no idea where to service the machine in case of a fault. The training has thus helped us; it was explained that we would be linked to the GRATIS Foundation for the machine’s servicing. This was a big relief to us.‘ – Adam Inusah, secretary of the Farmer Group in Chehoyi No. 2 community, Northern Region. 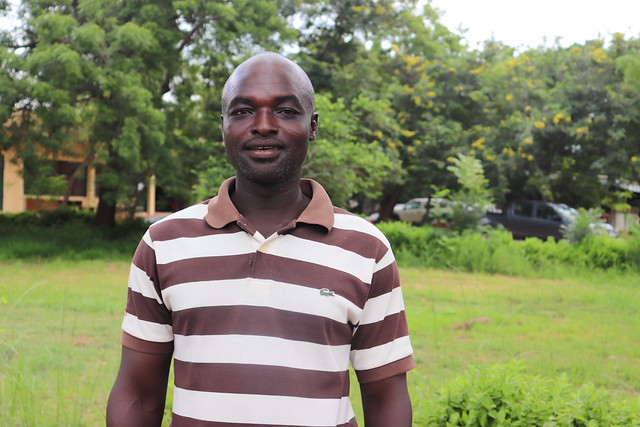 ‘It was a good and educative training. It has enlightened us on the process of drafting a constitution and how it will benefit us in the future. I learnt how to spend money and take proper care of the machine for longer service. It was good to know that machine should be handled by only one person and not by everyone. This will help keep it for future generations. I applaud the efforts of Africa RISING projects and encourage them to continue training us.’ – Bartholomew Vuozie, secretary of the Farmer Group in Goli community, Upper West Region. 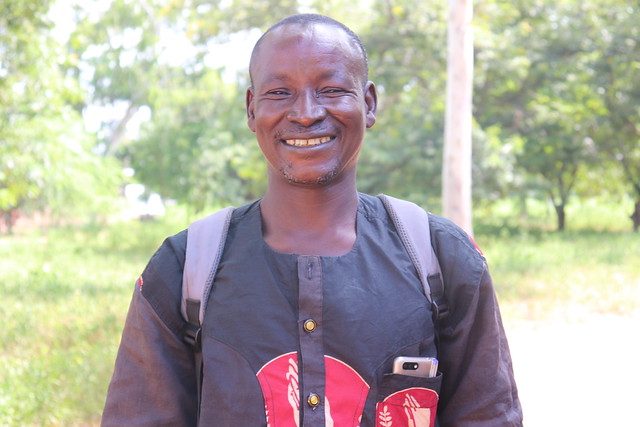 ‘Initially I found it difficult to draft the constitution; it took quite a long time because I was short of ideas and I was the only one drafting it. I didn’t add a lot of points to make it a good and workable constitution. Through the training, I received many ideas from other community representatives during the discussion of the guidelines. This will help me to enrich the content of the constitution. I especially liked learning how to write the finance section, which elaborates that three people will handle the three keys to money box donated by Africa RISING. This will help to prevent embezzlement or misuse of funds.’ – David Adugdaa, secretary of the Farmer Group in Samboligo community, Upper East Region. 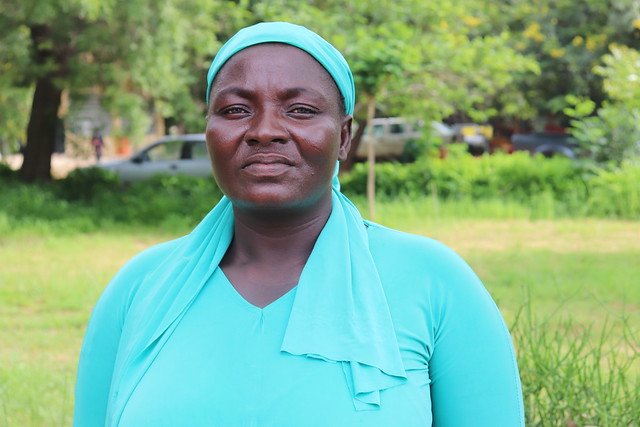 ‘The constitution we drafted before this training was not done well. We can now draft the constitution properly. Everything in the guidelines is very good. The constitution will serve as a guide and support members of the group and non-members. It will help the group to function well and to attract non-members to join us in future.’ – Gladys Tuobalongno, secretary of the Farmer Group in Goriyiri community, Upper West Region. 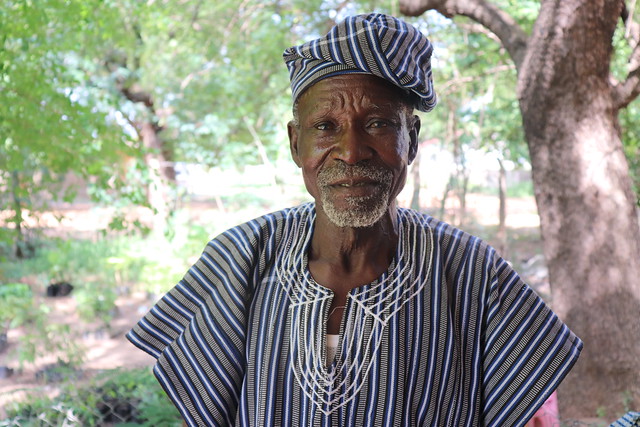 ‘The training was good. I learnt how to prepare a constitution and how to administer the constitution to the group. My knowledge on how to prepare a constitution was not as wide before the training. Initially, we didn’t stress on the financial aspect. Executive meetings were not factored in our previous constitution. All the sections of the guidelines are in order now. The constitution will help the group manage the machine well and also better handle the groups finances. I say bravo to Africa RISING because we have learnt many lessons in many ways from the project.’ – Martin Seguri, secretary of the Farmer Group in Nyangua community, Upper East Region. 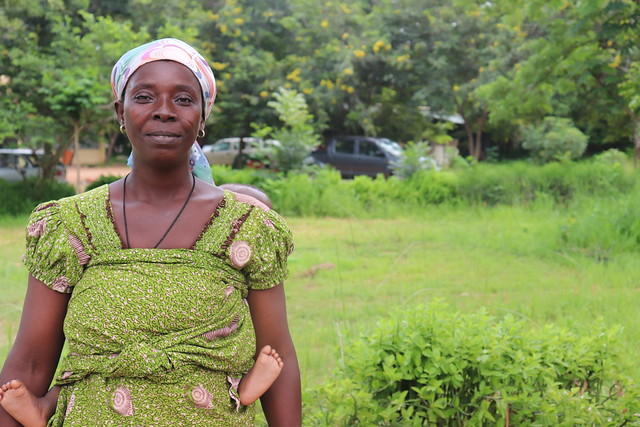 ‘The training was very helpful. The contributions for the loans will be of great help to group members in times of need. A loan can help a farmer to farm more acres than before. I didn’t know the machine was a maize sheller. Formerly in my group there was no contribution whether in cash or in kind. I will share this message and encourage members to come together to draft a constitution for our group. I support the penalty for those who fail to attend meetings.’ – Mary Kpierale, secretary of the Farmer Group in the Passè community, Upper West Region.