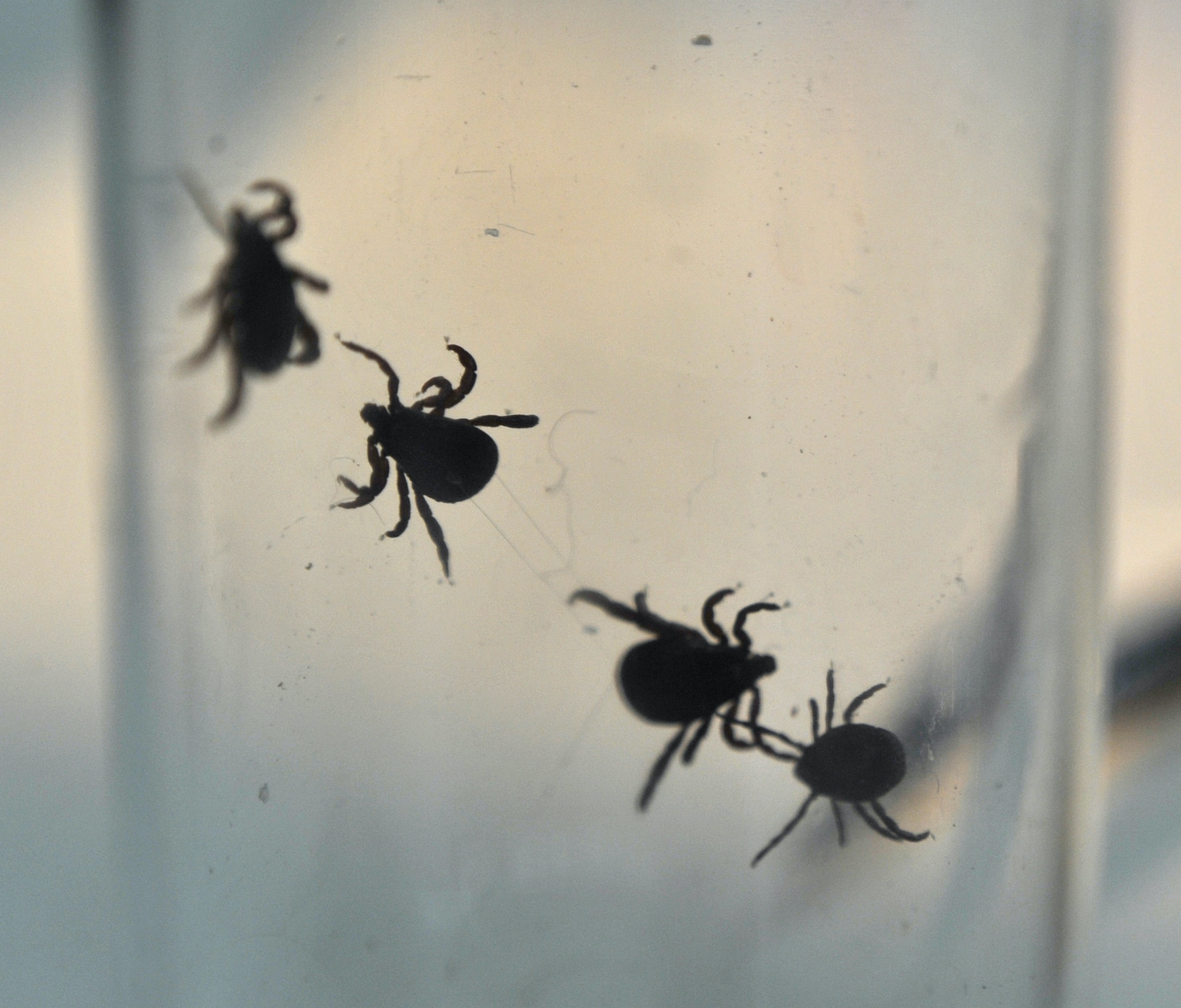 The International Livestock Research Institute (ILRI) has been selected as Africa’s Outpost for tick cell lines to serve as a resource for global arthropod research in the continent.

ILRI’s Tick Unit has been selected as Africa’s first outpost for the Tick Cell Biobank. The parent Tick Cell Biobank at the Institute of Infection and Global Health, University of Liverpool, houses a collection of approximately 55 cell lines derived from argasid and ixodid ticks, which are of both veterinary and medical importance. This parent Biobank also has a limited collection of tick-borne bacteria.

Ticks are blood-feeding arthropods that transmit many pathogens that cause diseases of humans and animals. These diseases are caused by bacteria, viruses and protozoa and tick cell culture systems can enable studies to understand how tick cells function and how ticks transmit these pathogens.

Funded by the UK Biotechnology and Biological Sciences Research Council (BBSRC) Global Challenges Research Fund, the Biobank Outpost project will facilitate access of the tick cell lines by researchers in low- and middle- income countries in Africa, South East Asia and South America. The countries selected for the Outposts include Kenya, Malaysia and Brazil.

In the lead-up to establishing the ILRI outpost, two prominent scientists, Lesley Bell-Sakyi and Ulrike Munderloh, trained African scientists on the use and application of tick cell cultures at a three-day workshop at ILRI’s Tick Unit. Researchers from Kenya, Tunisia, Cameroon, Burkina Faso and Benin attended the workshop. The workshop was held on 20-22 January and focused on equipping potential users in Africa with introductory skills on handling and manipulating tick cell lines, which differ significantly from mammalian cell cultures, and developing networks for future collaborations on ticks and tick-borne disease.

‘The Outposts are designed build capacity for tick cell-based research in the host institutes and countries, make it easier and cheaper for scientists in Asia, Africa and South America to access tick cell lines, facilitate generation of novel tick cell lines from local tick species and lead to more and better locally generated solutions for local and regional tick and tick-borne disease problems,’ she added.

‘I have a long-standing link with ILRI tick-borne disease research dating back to the 1980s. ILRI’s Tick Unit is unparalleled in Africa for its diversity of tick species and tick research generally.’– Bell-Sakyi

Ulrike Munderloh, researcher and course director for medical entomology at the Department of Entomology at the University of Minnesota, shared similar thoughts on ILRI’s Tick Unit. Noting that the unit is well equipped for research using ticks and tick-borne pathogens, he said ‘personnel at ILRI already have the prerequisite experience with cell culture-based research.’ She added that the endeavour will be strengthened by the availability of tick colonies and animal facilities for in vivo studies of the entire tick-borne pathogen life cycle at ILRI.’

I think Africa, and especially Kenya, has taken big steps towards leadership in tick-borne pathogen research over the past decades, by making resources available for research and intensive training of African scientists. Also, partnerships with researchers elsewhere have assisted in the transfer of knowledge and technology – Munderloh

Githaka said the new Biobank Outpost will enable scientists to commence research on Nairobi sheep disease, a tick-borne viral disease that has no vaccine. ‘We plan to use the tick cell lines and tick colonies to characterize the pathogens and transmission modes for the Nairobi sheep disease virus.’ The tick cell lines at the Biobank Outposts will also be used for in vitro studies to address resistance and susceptibility testing of acaricides.’

For more information on the Tick Cell Biobank and other Outposts, contact Leslely Bell-Sakyi